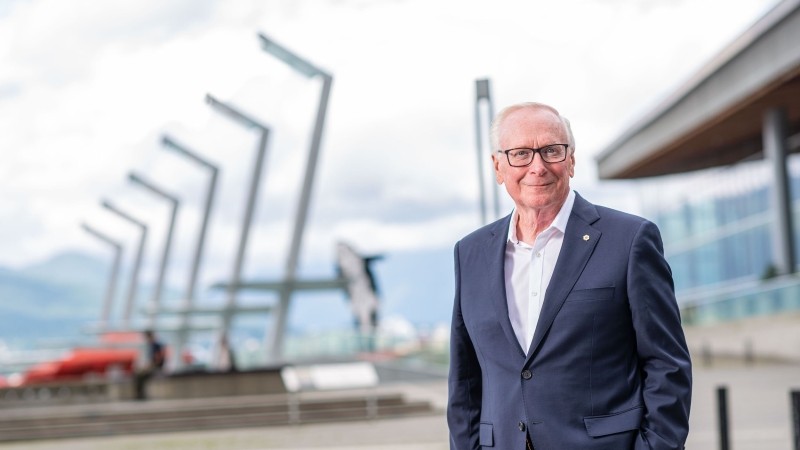 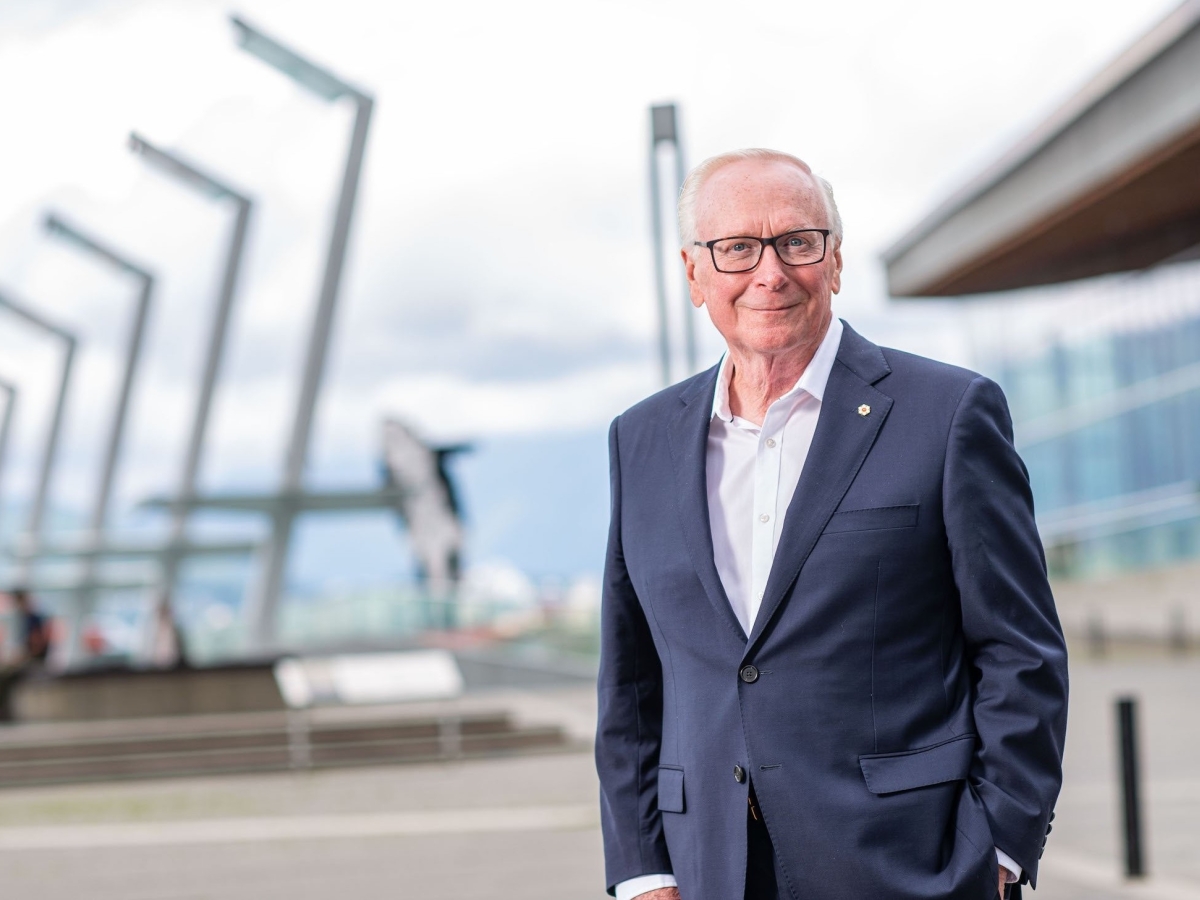 David Podmore, OBC, was selected for his work in delivering P3 projects across Canada

November 17, 2021 (Vancouver, BC) - Concert Infrastructure Founder and Chair, David Podmore, OBC, is the recipient of the 2021 Champion Award presented by The Canadian Council for Public-Private Partnerships (CCPPP). The Champion Award is presented to individuals who have made an outstanding contribution to public-private partnerships in Canada and recognizes David’s contribution to delivering essential public-private partnership (P3) infrastructure projects across Canada. This year, the award will be presented virtually at the 29th CCPPP Annual Conference on November 17.

“David’s vision for P3s has touched every corner of the Canadian market,” said Brad Nicpon, Partner, McCarthy Tétrault LLP, and chair of the national awards committee. “He founded Concert, an important Canadian player in the social infrastructure space, brought pension plan investors into the P3 fold and advocated for use of the P3 model across the country within unique and challenging asset types,” he continued. “David had a remarkable vision of what the P3 model could achieve that others are continuing to follow to this day.”

“I am humbled and honoured to be recognized by the Canadian Council for Public-Private Partnerships, the Board of Directors and its members, and be amongst a group of tremendous leaders who previously won this award,” said Podmore. “It’s been wonderful to see the growth of the Canadian P3 market and to successfully deliver and manage the critical infrastructure projects that Concert is so proudly part of.”

In 1989, David co-founded Concert Properties to deliver assured rental housing on behalf of the City of Vancouver and the Province of British Columbia. In 2010, through David’s vision and relationship with Concert’s long-standing union and management pension plan shareholders, Concert Infrastructure was founded as an independent entity to directly invest in, develop, and manage Canadian P3 infrastructure projects. Concert Infrastructure has since gone on to successfully deliver essential infrastructure projects across Canada (see here for the full list). His vision of a pooled pension plan infrastructure investment vehicle is a model that is now advocated and adopted by other institutional investors across North America.

In addition to his professional leadership and work, David has been a tireless community leader and supporter across several important initiatives and projects that have strengthened social and economic infrastructure in British Columbia and Vancouver. Examples of his community contributions include the 2010 Vancouver Olympic and Paralympic Games, leadership of the BC Children’s Hospital Foundation, a directorship on the board of BC Ferries and leadership of the BCIT “Inspire” development campaign that includes a new Trades and Technology Complex.

Derron Bain, Managing Director of Concert Infrastructure, noted ”through his professional and volunteer project leadership, advocacy and work, David has directly contributed to strengthening the economic and social fabric of Canadian communities. On behalf of everyone at Concert, we would like to offer our sincere congratulations to David on this well-deserved recognition.”