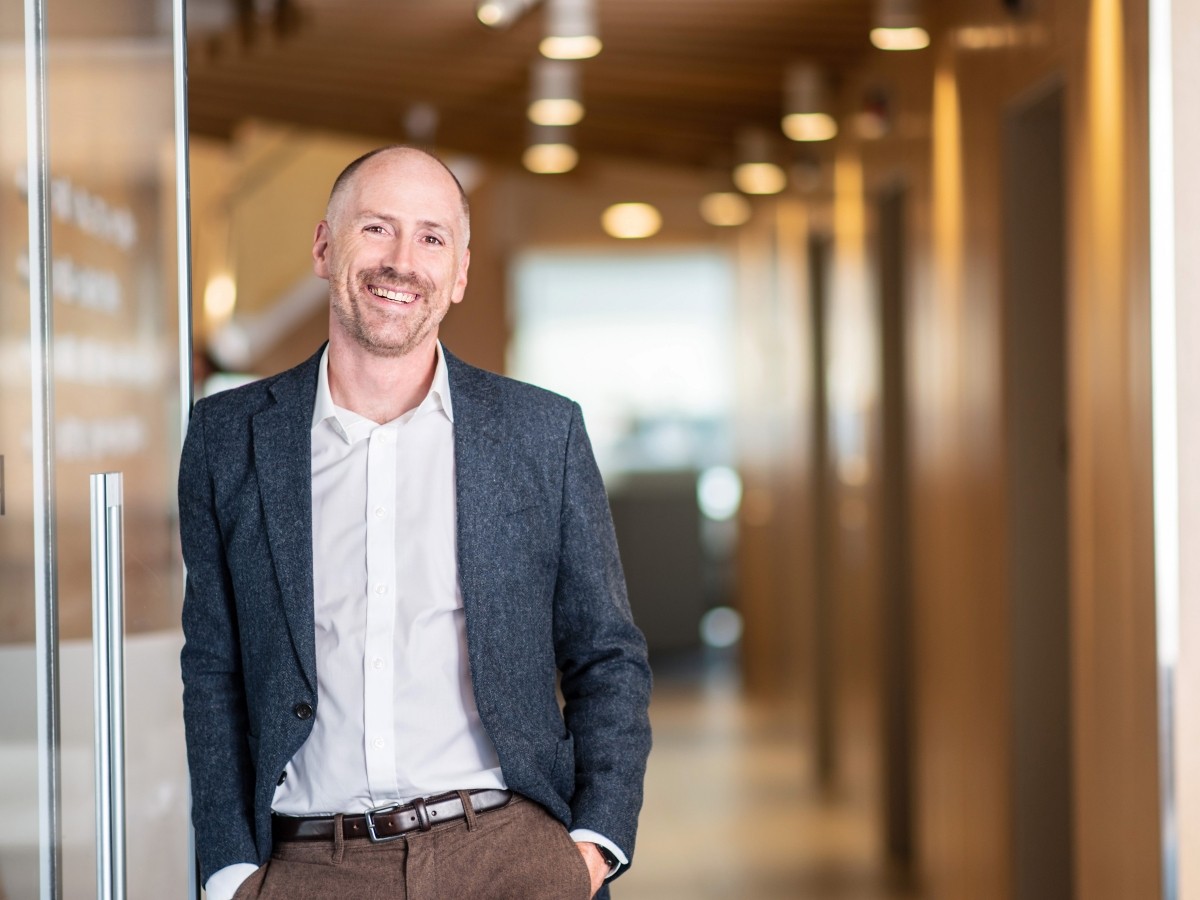 In order to alleviate loneliness within a city known more for its beauty than its neighbourliness, the City of Vancouver launched a Hey Neighbour pilot project three years ago for residents of apartment buildings. It was an effort to get people out of their units and connecting with each other.

The program was introduced at Concert Properties’ The Remington rental building in Collingwood Village, on the southeast side of the city.

It fit with the company’s sustainability framework of economic, environmental — and increasingly important social sustainability piece. It was launched not long after Dave Ramslie, vice president, innovation and sustainability, had joined Vancouver-based Concert.

Ramslie, a planner who’d worked at the City of Vancouver for a decade as its “green buildings guy,” was a consultant on climate planning for major cities around the world before he joined the company, which also has offices in Ontario and projects across Canada.

Over the last 10 to 15 years, the real estate industry has become more aware of sustainability issues, said Ramslie, including the social factor.

At Concert’s four-phase, master-planned 12-acre waterfront North Harbour community in North Vancouver, the buildings will have a full suite of certifications, including a LEED gold rating, voluntary high-performance targets with the BC Energy Step Code, and Fitwel certification for healthy building design.

It will include mass timber construction in future phases of the project, which is lighter than concrete and has seismic benefits. There is an emerging focus in addressing climate change by constructing buildings that are resilient to power outages and more extreme climates residents could be facing 30 years from now.

The mixed-use project is just one of several master-planned communities Concert has underway.

North Harbour will include about 18 mid-rise buildings and when built out about 900 homes. Concert launches the first phase of North Harbour in June, and it includes rental housing.

The inter-connectedness of residents will also be a consideration alongside the green built environment.

“The social side is rapidly developing too, in the real estate sector, and it’s one thing we’ve been focusing on since my tenure started with Concert,” said Ramslie. “In all our developments, especially the rental ones, we are focusing on how to fight urban isolation and loneliness, and build community beyond the brick-and-mortar developments.”

After the success of the Hey Neighbour program, Concert launched its own social programming last year, and although it turned out to be a challenging year to start an initiative that encouraged people to socialize, it was finally up and running by fall.

So far, 22 volunteers from various Concert rental properties have been recruited, each paid an honorarium to provide programming for their buildings, such as a dog walking club, coffee and donuts in the lobby, or mom-and-tot play dates.

“A lot of the community stuff doesn’t happen on its own. You have to help it along,” said Ramslie. “It’s something we are studying very intently too, alongside some not-for-profits.”

Concert started in B.C. as a rental-housing provider in 1989, soon emerging into the condominium market, and then into the Ontario market with its rental-housing portfolio. Concert is owned by 19 union and management pension plans, and for the past decade, has been an investor and developer of public infrastructure.

“I think we are the only for-profit developer we know of running a program like this,” Ramslie said. “It’s one of those things that goes to the foundation of our company, right? Concert was founded on this idea that we would build affordable high-quality housing for working British Columbians and provide good jobs for building that housing, too.”

It takes a scientific approach to gauge the success of the social programs, using surveys to determine resident satisfaction and feedback.

“We asked them to rate their own health and well being and we are trying to generate our baseline stats right now.”

He said the response has been strong, and the 22 volunteers have gone through virtual training.

From a business perspective, the program also makes sense. It aligns with corporate values that are attractive to potential investors, and answer to shareholders, said Ramslie.

“I think for us, we are a big company that’s not only in condos but we build rental housing, and when we look at, are we going to be able to attract additional investment? People do look at things like, what are your corporate values, do you have an environmental and social governance strategy, and are you a responsible company worth investment?” he explained.

“That’s one of the reasons we do it, because when we look at the overall corporate strategy, this type of thing really matters over the long haul — if you are doing the right stuff on the social side, whether it’s our connected communities project or we are building buildings that we can stand behind from all aspects.

“And there is definitely some demand from our shareholders, that they want to see that the investments they are making are responsible ones.”