Meeting the demand for rental housing 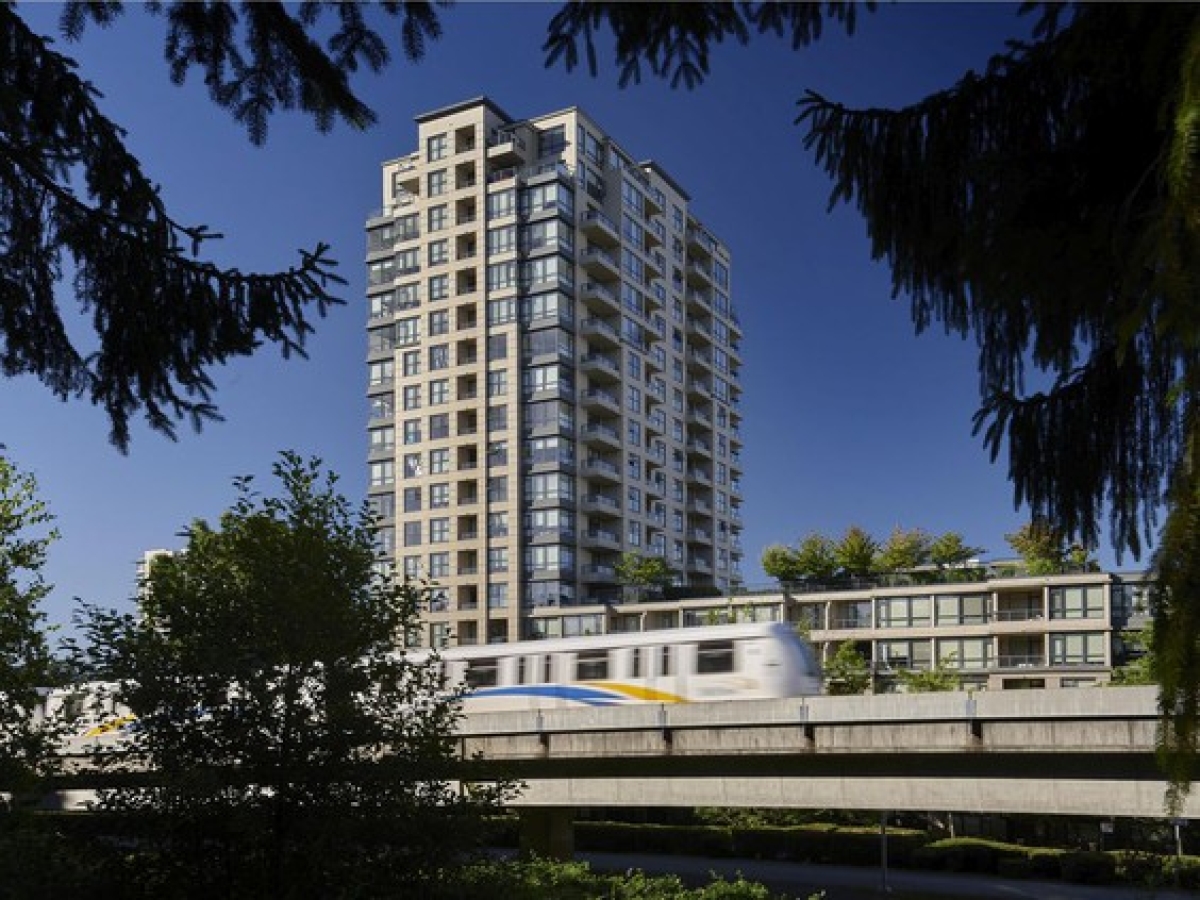 Paul Martin has been living in the same Vancouver Yaletown rental tower for 20 years and has no plans to move anytime soon.

“It works just fine for me,” said Martin, a one-time wine distributor and restaurant owner. His first move into 600 Drake was to a 307-square-foot studio suite in the 192-unit highrise built in the early 1990s by Concert Properties, a developer that continues to manage the apartments to this day. While others were scrambling to buy a starter home in Vancouver, Martin, said he was happy to take a pass on buying a place on the Monopoly board. Today he is comfortably ensconced in his one-bedroom flat. He prefers to focus on his work and hobbies. “I really would rather be sailing.”

Over the years, when friends have admonished him for not buying real estate, he stops the conversation by reminding them how much rent he pays, which is considered a bargain at well under $2,000 a month, especially for downtown Vancouver. He enjoys the freedom to pursue his business interests and leisure time without worrying about mortgages and interest rates, maintenance fees, and strata councils.

Martin is part of the 50 per cent of Vancouver residents who are tenants, some of whom live in a rapidly growing housing sector called purpose-built rentals (PBRs). Since 2017, Vancouver has set records for PBR construction, with 2021 looking like it is heading for yet another record year with more than 10,000 units underway as of March. Growth in the sector has been fuelled by record-low interest rates for developers, home prices that have rocketed beyond the reach of most average Canadians, forcing many to stay longer in rentals, and a return of government supports for rental building construction.

That government support has come none too soon, say experts. It follows decades of inaction on rental housing development as government abandoned the housing field and grappled with rising debt, recessions, and a political shift favouring private sector solutions. In 2017, however, the federal government launched its National Housing Strategy, ultimately committing more than $70 billion in funding over the next 10 years to deal with the growing unaffordability of housing across Canada.

“Over 50 per cent of residents in the City of Vancouver are renters,” said McCauley. “This is not new. The reality is that rental is in high demand and will continue to be in high demand as our population grows. As housing becomes less and less affordable, people have no other option than to rent.”

Compounding today’s problem of unaffordability are projected record immigration levels. While the pandemic put the brake on immigration in 2020, the inflow is expected to soar as COVID-19 restrictions are lifted. Indeed, to help the Canadian economy recover from the pandemic, the federal government announced its 2021-2023 Multi-Year Levels Plan last October with targets of 401,000 permanent residents in 2021, 411,000 in 2022, and 421,000 in 2023. Up to 12 per cent of those newcomers are expected to arrive in Metro Vancouver annually. Between 75 and 80 per cent of new residents typically start as renters, which translates to upwards of 39,000 new renters a year from immigration flows alone.

Historically, rental housing in British Columbia has been provided by individual entrepreneurs—sometimes called ‘Mom and Pop’ rentals—with everyone from families and small businesspeople, to professionals such as doctors and dentists, investing their money in small rental projects such as three-storey wood-frame apartments.

From the 1970s until 1992, the federal agency, Canada Mortgage and Housing Corporation (CMHC), was also developing between 12,000 and 16,000 rental units nationally each year. Then, in 1992, faced with economic uncertainties, including a recession and rising government debt, the then-Liberal government turned off the tap and CMHC pulled back from its wholesale development of rental units. With the ending of financial incentives from government, higher interest rates and the ever-rising cost of land, the construction of PBRs came to an abrupt halt.

Since then, a new source of housing has filled the gap — the individual condominium investor. The trend was reinforced by municipal governments offering developers incentives to build condos, such as permitting increased densities and higher building heights in exchange for developer contributions such as social-housing units, public art and landscaped green spaces, density and amenities. Developers, in turn, found that they could raise the initial funds through pre-construction sales, where condo buyers could put down deposits to buy units while waiting for construction. In contrast, rental developers are required to provide as much as 40 per cent of the funding prior to building a PBR.

“People realized that buying condominiums and renting them out was a good investment opportunity,” said McCauley. “The thing that has helped us have rentals through the last three decades has been the rental condominium market.”

A major drawback to condo rentals for renters, however, has been the absence of any security of tenure. With condos, an owner can at any time sell the property, evict the tenant, or raise rents high enough to prompt the tenant to leave.

When Concert Properties began building PBRs in the 1990s, its unique corporate structure provided solutions to the tenure security issue. As a company owned by the pension funds administered by 19 labour unions, Concert was also tasked with a social agenda. The owners addressed the tenure issue by creating rental accommodation to assure tenants would never lose their homes because the ownership or use of the rentals or rent rates had changed. In doing so, it also created a stable and workable business model that has served as an example to other corporations. Today, the corporate sector, including other pension funds, insurance companies and Real Estate Investment Trusts (REITs) – investment vehicles popular among smaller retail investors – recognize the long-term value of PBRs as a reliable source of steady, long-term income and are lining up to enter the field.

The benefits of PBRs extend beyond the corporations that build them, say industry spokespeople, and accrue to tenants, governments, the economy and the environment. David Hutniak, chief executive officer of LandlordBC, which represents about 4,000 small, medium and large size owners, warns that B.C.’s rental stock is getting old, with the average age of rentals somewhere between 40 and 60 years. They require repairs and renewal to maintain the safety and liveability standards that new and renovated PBRs provide. Without them, Vancouver faces a shrinking PBR sector, despite growing demand for rentals.

“PBR is the most secure form of rental housing. It means that individual units will never be sold [unlike renting an investor condo] because there’s no single title,” said Hutniak. “There’s a single owner for the entire building.” Tenants also benefit from the improved liveability of new and renovated buildings and an increased supply of housing. Governments benefit from increased revenues from taxation of PBRs, and support for carbon reduction programs. The economy gains from the stimulation of construction across B.C. with increases in jobs and incomes. The environment benefits from improved building efficiency and reduced energy use, he explained.

Despite these benefits, there remain threats to the continued growth of PBRs that could create an even greater housing crisis than exists today. Jon Stovell, president and CEO of Reliance Properties, which has been building PBRs since the 1950s and now has more than 1,000 units under administration with more on the way, said he sees there are headwinds building. “I think interest rates are going to rise, construction costs are out of control, and on top of that, there is an uncertain and unpredictable regulatory environment.

“Are they going to continue to freeze rents as they have done now? Are they going to bring in vacancy controls so that as [an investor’s] unit turns over, you can’t even adjust your unit to market rents?” he asks. These decisions, as well as Vancouver City Council recently voting against REITs and other institutional investors buying rental units, threaten to discourage this type of corporate investment. “If it wasn’t for large institutional investors buying rental property, there would be no large rental projects getting built because they are very often the equity providers and the lenders for the initial high costs of these projects.”