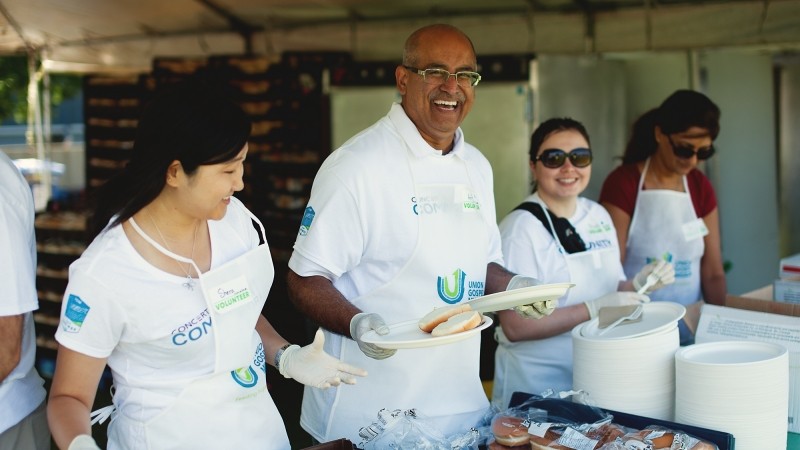 Strengthening the social fabric of communities across Canada.

Our Commitment to Community

Concert is committed to making a difference in communities where we are fortunate to work and invest. In order to provide the most impact and leverage the skills of our talented staff in the best possible way, Concert established our CommunityWorks initiative.

Concert CommunityWorks partners with community organizations to help them build projects or support volunteer campaigns. Our team is willing to do the work to secure a thriving future for all Canadians.

We donate staff time—as well as money and resources—to organizations making a difference in our community. Specifically we choose to partner with organizations working to alleviate poverty, hunger and homelessness and organizations supporting cancer research. 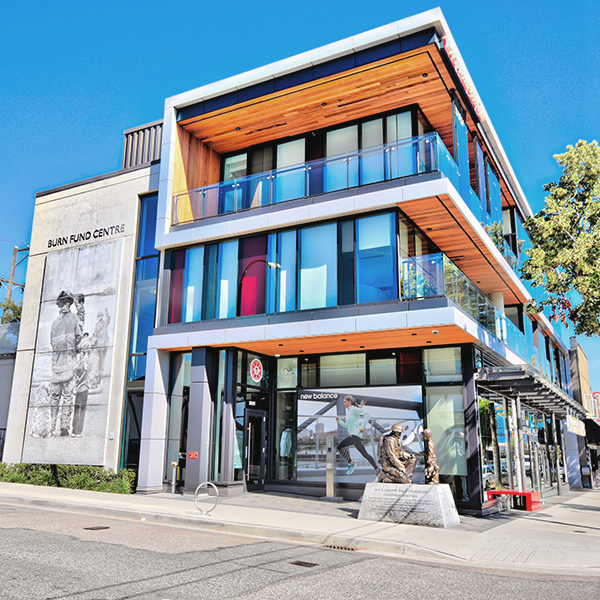 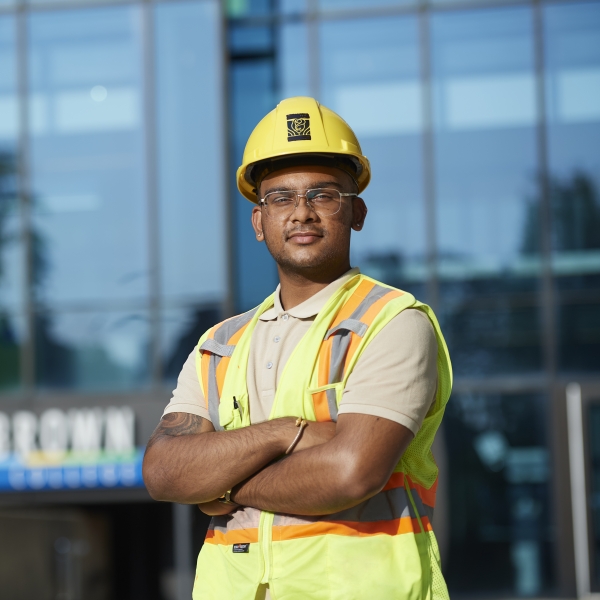 As part of our long-term investment in a people-first future, we collaborate with colleges, institutes and community organizations to help fund trades training programs to equip diverse members of our community with the skills needed for well-paying careers in the construction industry.

Since 1995 we've raised funds for trades training through our Annual Corporate Charity Golf Tournament, with support from our industry partners. This money has funded hundreds of bursaries and scholarships for trades programs at George Brown College and Hammer Heads program in Ontario, and British Columbia Institute of Technology and Camosun College in BC, helping students pay for tuition, rent and food.

Stories from Our Community

Hearing from members of our community, individuals and organizations who have benefited from the initiatives we’ve designed, makes it all worthwhile. Hearing these stories is what motivates us to add new initiatives to Concert CommunityWorks. 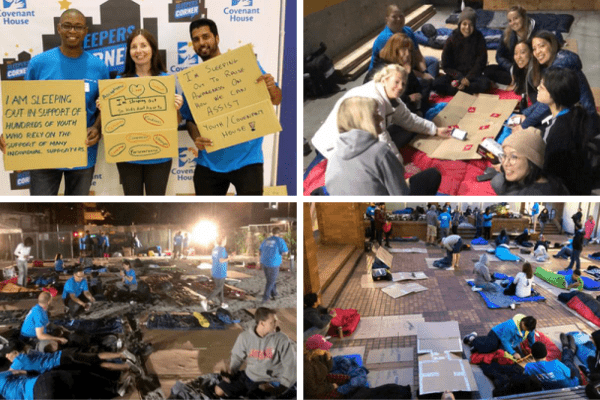 As a staff member said, "if you're in a position to help, you should...participating in Sleep Out with my colleagues was a humbling experience, and also a motivator to create more housing options in the communities in which we build." 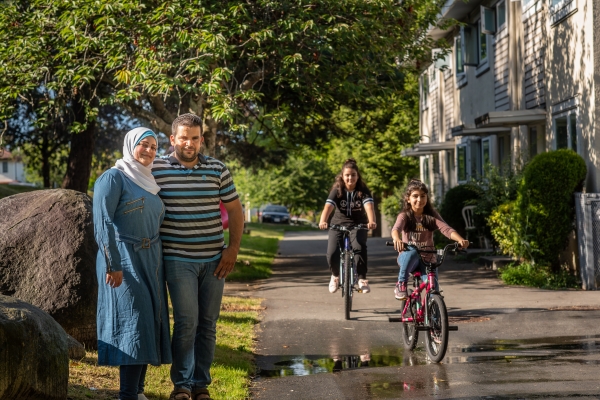 Fleeing unspeakable destruction and hardship, Mahmoud Halak, 36, and his wife Smah, were elated when they learned that the Government of Canada was sending them to Vancouver from from Damascus, Syria, in the spring of 2016.  “We are going to love everything about it,” he told her and their two children, now 11 and 12. And they do.

Concert’s part in this was to provide the first, most essential need—housing. Fifteen of the families arriving that February were offered subsidized apartments at Concert’s Whitgift Gardens in Coquitlam for their first year in Canada. Tragically, a fire destroyed Mahmoud’s home there only six months after moving in, and yet Mahmoud is emotional with his gratitude. “Concert continued to help us, finding another place for us to live,” he says, still with some awe in his voice.  Mahmoud, Smah and their children now live in Vancouver, where he is pursuing an apprenticeship in floor-laying with Beatty Floors, a regular contractor to Concert. He says he smiles when their work finds them at a Concert building.  "Life happens,” Mahmoud says philosophically. “And we are here to see it happen.” 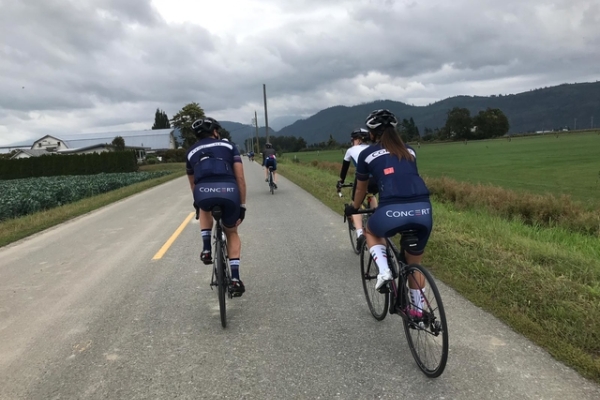 Concert staff (and residents) in both the Vancouver and Toronto offices rode hundreds of kilometres in support of cancer research as part of our 30th year celebrations. Staff joined Tapestry active aging community residents to train for the rides, with some residents riding on stationary bikes - and also raising funds.

Katrina Shadikhan, a sales coordinator at Concert, was diagnosed with Stage 4 Hodgins Lymphoma and rode in the Toronto Ride, and was asked to speak to riders at the half way point. "I talked about how Concert is my community, and because of participation in things like this, they help me support my larger community. That means the world to me," In total, some $150,000 was raised.